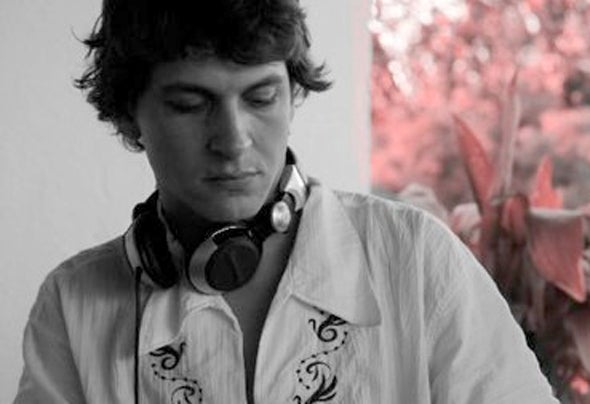 Xar Lee (Carlos Franco) is a producer from Badajoz, Spain. When he was 18 he started mixing music in different clubs in Extremadura (Spain) and in Portugal, trying a variety of styles ranging from breaks, techno, electro and minimal.In 2006, he made his initial contact with musical production jointly with the Korg Electribe, with whom he made his first loops of minimal and techno. His first track, in collaboration with friend James Rod, was edited with Sirius Pandi (002). After many works published with different labels, such as Italobusiness, Flumo, Beatmanias, among others, Xar Lee started his solo musical career.He is mainly focused on house and techno, and his productions are known for mixing different flavours of those styles - with an eye in the past and the other in the future, elegant and brave, and with lots of energy in the dance floor. In the live act, Xar Lee knows how to unleash the positive vibes from the public.Recently, he edited his works with labels like Structure Records, Sirius Pandi, Pild Records, Alma Soul Music, Amoeba Label, Univack etc,. Those were very well received, and he was in the charts of producers like Kevin Yost, among others.Xar Lee is now resident DJ at Lokkita, a well-known and prominent event in Extremadura region. Lokkita events have already counted with national and international renowned artists like Maetrik, Polder, Jaime Jones, Ivan Smagghe, Bart Skils and many others.