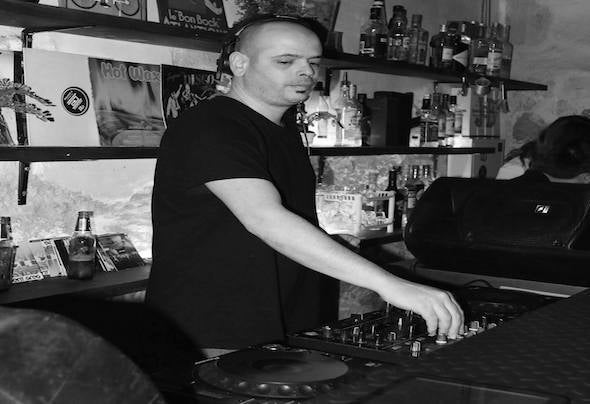 Phidias Michaelides,'PM' was born in Limassol (Cyprus) and his passion for dance music was enough for him to start DJing in public during the year of 1996, having residencies and special guest appearances nationwide.Phidias has played alongside with well known international artists and was one of the first DJs in Cyprus to deeply get involved with electronic music events. That was just the beginning of events and private parties that followed.Now he runs his own podcast mixes on mixcloud under the name 'Sound Transit' with PM. He has graduated with BSc on Audio & Music Technology and HND on Audio Engineering and now releases music on several labels around the globe.His tracks and remixes have been supported by many well known artists like Richie Hawtin, M.A.N.D.Y, Eelke Kleijn, Martin Garcia, YAYA, Emmanuel Satie, Someone Else, Anderson Noise, Martin Bellomo, Hannah Wild, Tapesh, Dayne S, Noir, Franco Bianco & more.