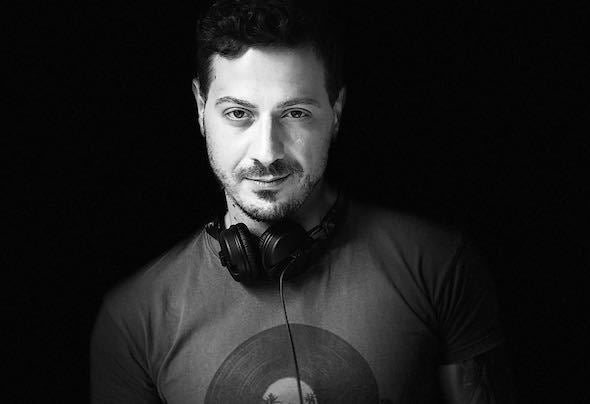 Born in Sicily, Italy in 1986, Davide Nicolucci discovered his passion for music at the age of 16 when he created his first Electronic tracks under the name of “DENNYCK” and receiving great feedback on Myspace Music. He began his international career at the age of 21 in Falun, Sweden at the local club “Etage” and back to Italy in Padova at the club “Le Queen” as resident for House Music Selection. He started to gain larger popularity in Barcelona, Spain, after the first event by Modelmanagement.com in cooperation with Fashion TV at W Hotel Barcelona: “Fresh Faces” 2013. Since then, he worked with Delis Group (Pacha, Opium, AbroadFest) as resident for Deep House at the club “The ROOM”, while releasing Deep House tracks with various music labels such as Mystery Train Recordings (BY), Somnium Records (BY), Kozimk Hype Recordings (CA). After a few years break from Djing, he is resident now in Phuket, Thailand, cooperating with local clubs and international DJs & electronic music producers.