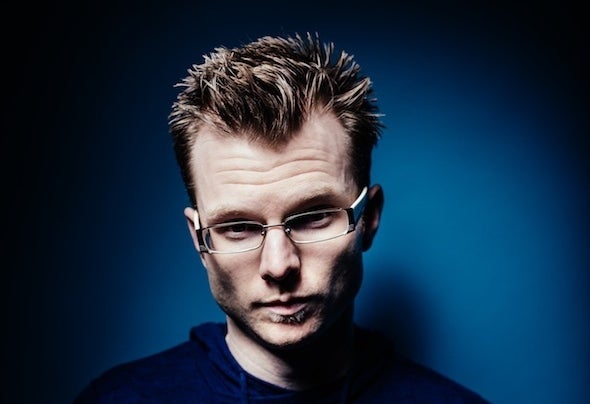 Matt Caine (Matt Hendrickson) has been a devoted music fan for as long as he can remember. His passion for electronic music arose when Trance and Hard Dance dominated the Calgary scene. As time passed, Matt’s taste has been refined to several sub-genres of house. Since 1999, Matt has sought out mentor ship from local Calgarian heroes Cary Chang, Jon Delerious (Nordic Trax) and Etric Lyons (Kush); each providing a unique base of knowledge for production and playing music. Without their guidance, Matt would not be where he is today. After DJ’ing for 10 years, Matt decided to start producing. Matt’s tracks are grounded in house; which provide deep, soulful and funky sounds that will soothe any soul. In 2014, Matt will see releases on Moonlight Recordings, Filer Music, Kiko Recordings, Substation Recordings, Vivid North Recordings and his biggest release yet with Jon Delerious on Canadian imprint Nordic Trax. Matt continues to DJ and with his productions is becoming a recognized name in the house music scene. For three years, Matt played alongside Jon Delerious every Friday at The Bamboo Tiki Room, which ended in 2012 as a new job opportunity at Habitat Living Sound. As the GM of Habitat Living Sound, Matt is surrounded by his passion everyday. Matt hosts Nu*Movement with co-host Isis Graham with guests each month and continues to gather bookings in Calgary and surrounding areas. Matt has opened for house heavy hitters such as: Fred Everything, Jimpster, Inland Knights, Chuck Love, Shur-I-Kan and Pezzner (just to name a few). With constant bookings and new tracks being released, Matt has a bright future ahead of him. Whether you see him live in a club or listen to his tracks at home, be sure to keep an out for Matt Caine.