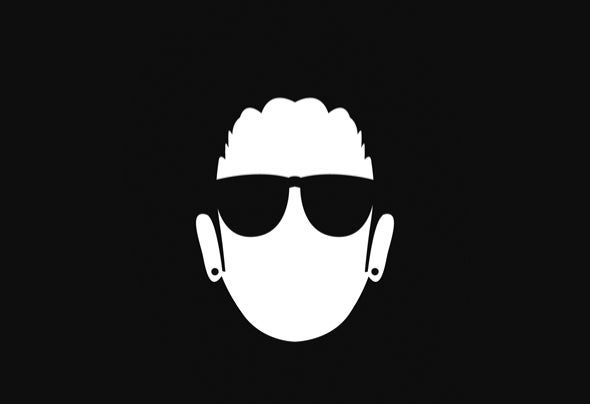 Luigi De Santis, graphic designer and DJ began his musical career in 2001. Owner of the record label Hexyl Music, his DJ sets are characterized by house sounds, with rhythmic influences and nuances that vary from Techno to Deep House, in a continuous creative effort with deliberately refined and original characters. Passionate about vinyl records, in almost 20 years of activity he has performed in several events and clubs in Italy, often alongside world-renowned artists. He has made several EPs for important international house record labels and his tracks have been supported by artists such as Phil Weeks, Derrick Carter, Roger Sanchez, Jesse Perez, Demuir and many others.