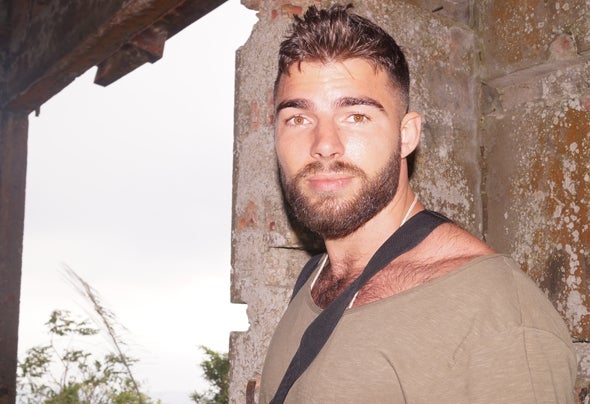 Damian Rausch is a newcomer on the scene and grows in a family that helps him to develop his musical personality: his mother is a piano teacher and his father is a musician. In this musical environment the German develops his skills firstly by playing guitar and then playing around with metal bands. He started to make his way towards electronic music in 2015 starting to produce hip-hop instrumental and then moving to house music, being also influenced by the active techno scene in Gießen, his hometown, where he promotes parties for some time. Now, with releases on Apparel Music, Gents and Dandys, Whoyostro, Traumschallplatten or House Cooking Records, he 's finally ready to make everyone listen to his creations, pervaded with a wave of energetic and deep sounds. In 2019 Damian came on the cover of the "House is a feeling" playlist from Spotify.