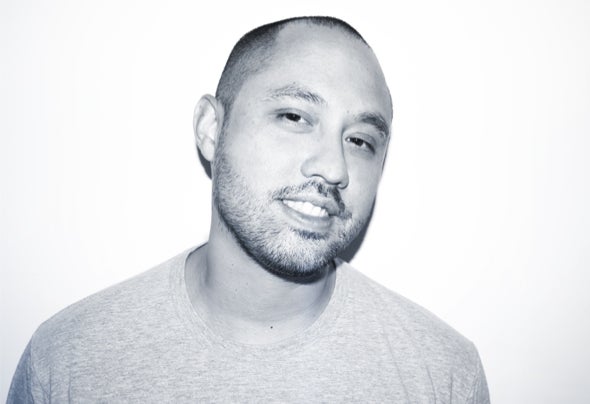 Frenchy based in Hong Kong since 2011, Hallex M began his career as a DJ in 1996 in Bordeaux, France where he also became an event organizer. He has since organized events in Bordeaux, Paris, Miami, Amsterdam, Hong Kong, Bali..., bringing international musical artists from around the globe such as Laurent Garnier, Derrick May, Ame, Dixon, Kenny Dope, Claptone, Naughty by Nature, Basement Jaxx, Jazzy Jeff, The Martinez Brothers, Miguel Migs and many more. As a producer, Hallex M is best known for his hit singles, "Simpatico", feat. the knighted UK soul singer, Omar, which has been playlisted on various compilations like Defected The Opening Party Ibiza... And his Afro House EP "Oggun" released on Yoruba Records and supported by Adam Port, &ME, Jimpster, Osunlade, Detroit Swindle, Rise Music, Paso Doble... 2020 has been challenging for everyone due to COVID 19, so it was the perfect opportunity to be more productive in the studio. Hallex M made a remix of the classic "Club Lonely" for the Japanese duo STUDIO APARTMENT, originally produced by Lil Louis. He also created an original production "Amerikan" as a response to rise up against racism. Amongst many more releases, such as the Hector Lavoe Tribute performed by QVLN "Periódico de Ayer" and the Afro Soulful song “Da’ Ana”. Hallex M also reached the #17 as Artist of the year 2020 "Afro House Producer" on Traxsource. 2021 starts with a collaboration with the legendary Monique Bingham on "Fame is for Fools", followed by 14 original productions and remixes released on Foliage, Ocha, N.E.O.N and Nervous Records, and released his album remixes “Soul Odyssey” on vinyl including DJ Manoo, Spinna, Oyobi remixes... And got half million Streams on Spotify to close the year.