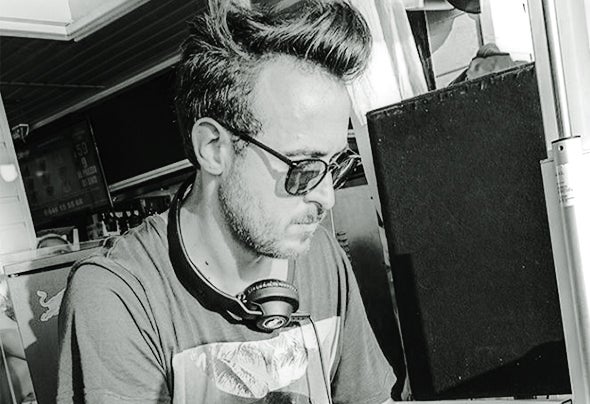 Klaide Deejay / Producerborn in Puglia in 1983, his great love for music brings him in clubs from a young age, starting in 96 as a resident at a nightclub in Bari, his musical evolution, and its fine selection of music led him to shoot the best clubs in Italy, until to 2007 where he decides to jump into the world of music at full speed doing his hobby a job, so insiema to his friend and partner Kikko Esse, start to produce music Deep & Soulful Quality thus leading them to create their own musical style, which states in 2012 with a cover of a famous disco 80s, Do not Look Any Further, produced and released by Purple Music, in succession comes the collaboration with the historic American label, soundmen on Wax, with the release in 2013 of Just Be Good 2 Me cover other famous 80s, his style and his sound retro push him along with his partner in a life to begin in May 2013 their first Label, Block Soul Records, currently active and respected between top djs , Klaide is currently resident at 'Akua Keta Disco Teathre of Pisa.