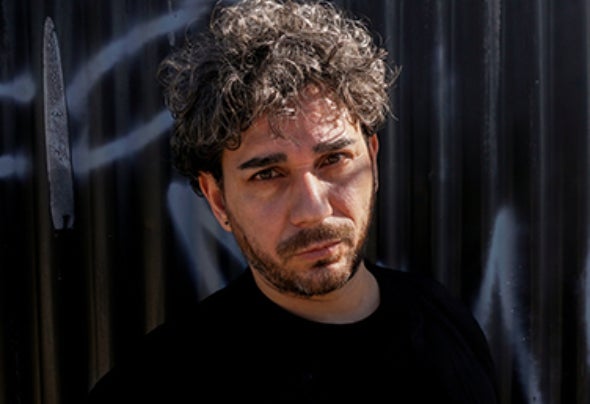 Sodano Aka Kikko Esse He is an Italian Deejay Producer, raised in underground culture, with a strong predilection for the house music sounds. Lover of vinyl and music researcher, he began to make his first records in 2009 and soon he became his appreciated in clubs even outside the country. In 2010 he remixed “Freak your body”, presented at the Sanremo Festival which became one of the most licensed records of that year. Already counting on several collaborations with some of the best Soulful House voices in the world, such as Kenny Bobien, Natasha Watts CT Martin, Venessa Jackson, he's also been engaged in a long collaboration with the Quantize Recordings,label of the iconic american Dj and Producer Spen, which also remixed 2 of his tracks, while he has just finished a project for Tropical Records. He certifies his own prolificacy, working between one date and another both in the studio and for his label "Soul Departure". Label: Diridim, Soul Departure Recordings, Quantize Recordings, King Street Sounds, Tony Records, MoBlack Records, Ocha Records, Molto Recordings, Purple Music, Soulstar Records,Soundmen on wax.