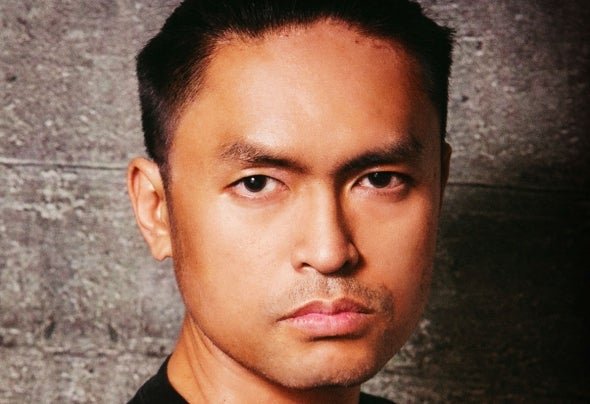 Micfreak is a producer, dj, artist and musician from Baltimore. A multi-instrumentalist, Micfreak brings his love of piano, guitar and drums into his house into his productions creating his own unique sound. He likes to fuse squelching and melodic synth lines, drippy arpeggios, throbbing & funky basslines and supersized beats. He has released with top labels like Quanitize Recordings, Unquantize, Fogbank, Monoside, Deeplife Records, Chubrub, Funktrap, MK837 & Vamos. He has worked and been supported by some of the legendary names in house music like DJ Spen, Angelo Ferreri, JPaul Getto, Terrence Parker, Eddie Amador, Roger Sanchez and many more. His output in 2018 was non stop with several of his tracks and remixes charting between Traxsource and Beatport. DJ Spen took notice of this emerging talent, and took him under his wing and signed him to an album deal on Quantize Recordings for 2019. Spen has been hammering Micfreak’s latest tracks around the globe and most recently at his Mixmag Live in the Studio Session. His album “Feelin’ It” was featured as Album of the Week by Traxsource and stayed in the charts for weeks. One of the tracks on the album Extra Sauce was dropped by Roger Sanchez on his Release Yourself radio show. This led to Roger inviting Micfreak to do a guestmix for his show. Another track on the album “Drums and Bass” also got massive support from Claptone. His release on Quantize called Hot Hot Hot House has gotten bigtime support from the legendary duo of Kenny Dope and Louie Vega, Masters At Work at Defected Croatia. 2020 sees him working with legends Barbara Tucker, Eddie Amador, Hi Sean, Crystal Waters and DJ Spen. Album #2 is on its way so be on the lookout!