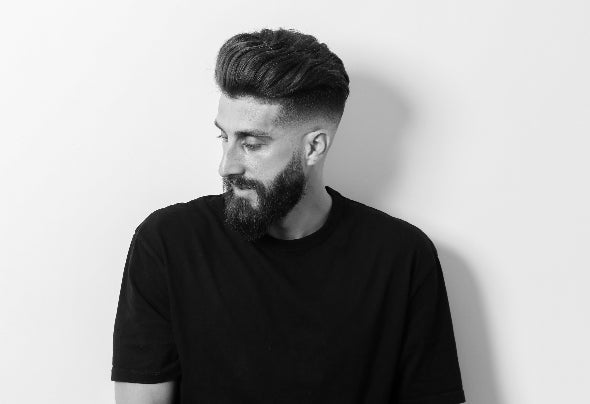 Australian Producer and DJ Aidan Bega is well celebrated across the club circuit, with signature house hues, dynamic production and a daydream catalogue of records for house music devotees. In and out of clubs in his hometown of Sydney and beyond, from Ultra Music Festival Miami to renowned European beach clubs, he has left a bona fide mark, lining up with tastemakers such as Axwell, Erick Morillo, Calvin Harris and more. His records 'Funky Punch' & 'I'mma Be There' have attained support from some of the scene's true powerhouses. Aidan hit the ground running in 2021 with 8 records released including an EP 'Nightshades' that hit #8 on Beatport's Top 100 House Releases and 'Not Too Late' which reached #12.