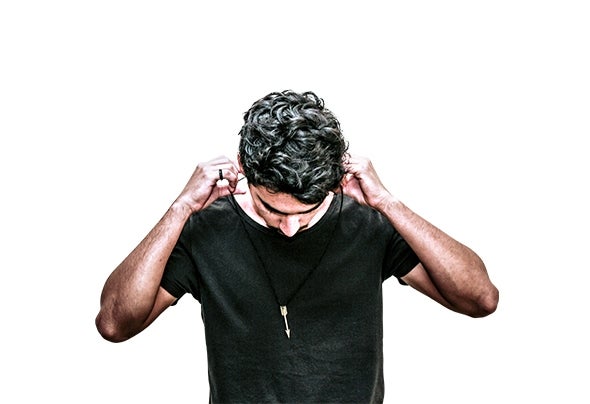 He began producing and playing at the end of 2011 and at the age of 18 he sought to innovate by deciding to partner with music producer "Kaiq", thus creating a label for electronic music tracks called "Cabana Music", which has gained prominence in music- related media. Also the owner of the label "Beginning Label", the artist has important releases in labels.In 2014 he won a remix competition for the band of the Chilean artist "Luciano", owner of the label "Cadenza Music", which was sponsored by Landr and DJ Mag, which earned him performances at famous Brazilian clubs such as "D- Edge "in São Paulo. Having also performed alongside such big names as "Gui Boratto", "Anderson Noise", "Mau Mau", "Renato Ratier" and "Marco Bailey", the artist adds his experience acquired over the years to conquer the dance wherever you go.