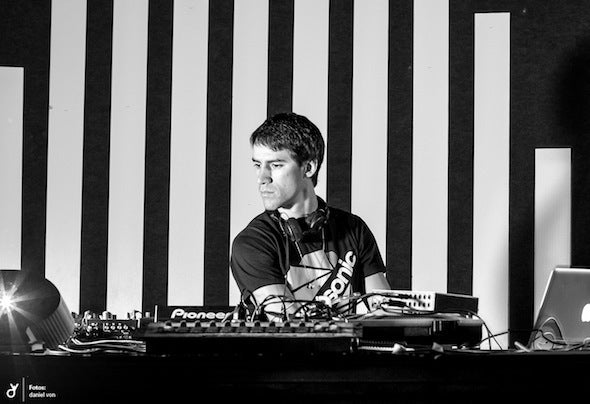 Sassah is rising from the Brazilian electronic music scene as a respectful upcoming producer. He already had the opportunity to perform in some of the most underground clubs and festivals on the planet such as the Boom in Portugal, the Full Moon Festival in Germany, the Universo Paralello in Brazil just to name a few. He played his productions in places like Austria, Hungary, Tcheq Republic and in the U.K.Always traveling and as a resident of KRAFT club in Campinas where he was born, he shared the booth with the likes of Richie Hawtin, Christian Smith, Gui Boratto, D-Nox, Mark Knight, Antony Rother, Magda, Troy Pierce, Tale of Us, Agoria, Lee Foss and Jamie Jones.Sassah released his own music in many different labels such as Modifi (UK), Hotfingers (IT), Rezongar (AR), Transmit Music (BR), Recyeco (BR), Mojear (BR) and many others. His music got support from many artists all around the globe.