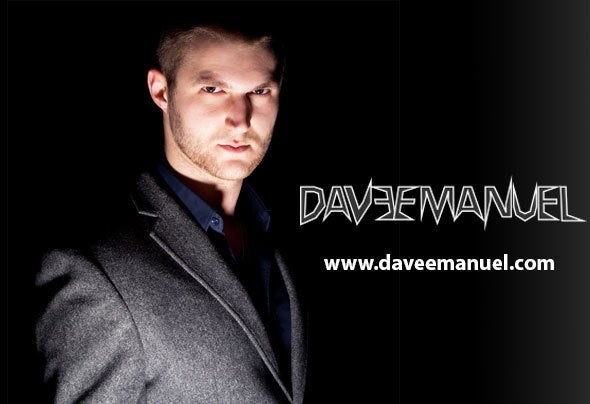 Dave Emanuel, a pseudonym of Swiss Producer & DJ David Hoerhager, is known across the globe. Born in 1990, he was caught by EDM at the age of 13 years and started to produce his own music only shortly after. By the time he was 17, his songs had already been played on BBC1. Since then his Music has been supported by acts such as Tiesto, Armin van Buuren and Paul van Dyk with releases on lables such as Streamlined (Spinnin'), BeYourselfMusic and TRXX (Plasmapool). As a mastering and mixing engineer, he has worked on Tracks that have been released on Nicky Romero's Protocol Recordings as well as Spinnin' and Armada Music. Dave Emanuel is not his only alias. He released songs under the guises of Subnautic as well as David Horberg, has done productions and coproductions for several well-known artists (e.g. Dave202) and is working in two production teams called BakinPower (with Georg Salib) and Demara (with Ramez Mof and Marwan Balbaa). Therefore It's no wonder that his discography is long, counting over 150 releases on Beatport and spanning all genres from Minimal Techno to Progressive House and Uplifting Trance.