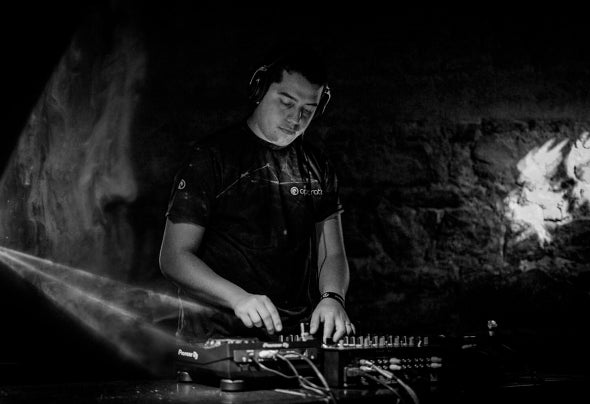 Herudor is an Argentinian Dj & Producer who was born on July 24th, 1989 in Buenos Aires. Being a child, he was influenced by pop-electronic sounds as Michael Jackson, Madonna and other artists from his country. When he was a teenager, his preferences were inclined to electro house and progressive sounds and subsequently to trance sounds. As a result, he started to use mixing softwares and a few months later experimented to use production softwares.At the age of 21, he went to a school of electronic music called Sonica to learn how to mix with turntables and CD players. He started to mix at pubs, bars and discos as Bahrein (Buenos Aires). Nowadays, he has many tracks and remixes released in different labels. His style continues being electro house, progressive house and trance.