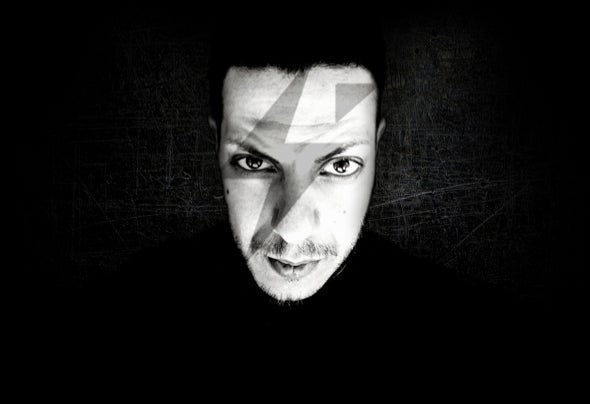 Fabio Batti - sound producer, remixer, dreamer. Born in Sicily, Italy, he moved to Rome in the early 2000. Already as a young man he discovered his passion for every kind of electronic music and for computers world. He began his career as dj and producer in 2005 when he realesed different songs under the pseudo name Ray Costa. At the beginning his style was charactherized by progressive house and melodic techno sonorities. He also played in different clubs and parties in Rome. Fan of uplifiting and hard trance music, subsequently started a new musical project called Glacial Storm. He collaborates actively with different quality artists/labels with the only purpose of exciting his listeners. His releases were supported by international names as Markus Shulz, Matt Darey, Mr. White, Kaskade, Rank1, Scott Project, Talla X2LC and many more.