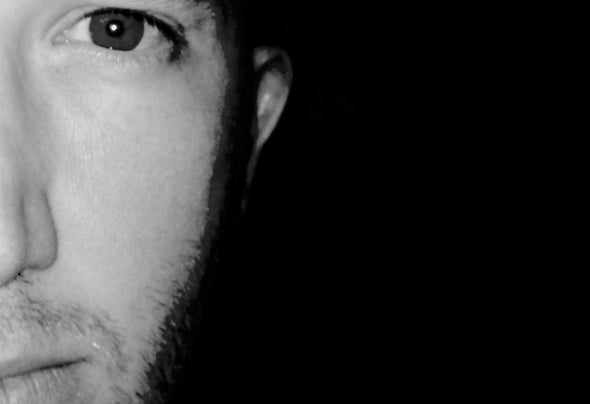 Cyril Ryaz was born in the region of Paris. He developed a passion for electronic music during his childhood inspirated by Carl Cox, Paul van Dyk and through the legendary Daft Punk.The adventure began behind the turntables. It was the first contact with the world of the night. Without musical training, it is thanks to the hard work and the determination that Cyril is growing every day in the composition.Emotion and power have a particular importance in the universe of Cyril Ryaz who wants to pass his passion by melodious and energetic songs...In the beginning of 2013, he released his first single called « Reborn » on NFM Records. In the following years, many singles and EP are produced including « Cassiopeia » which received excellent results in Europe.