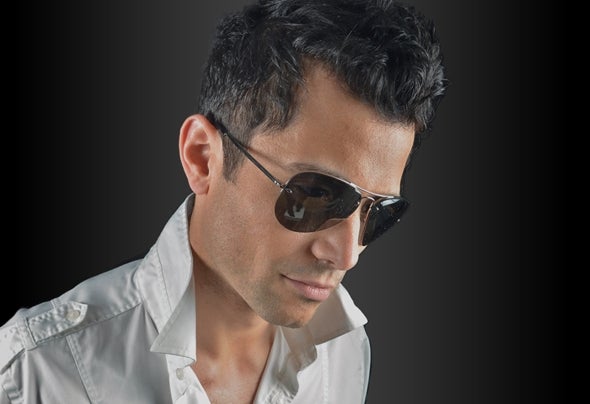 Stefan Kindsthaler better known for his projects as a a Dj, Producer & Remixer of Steven Vim - Lippyfish - Pitch&Shifter - Kinderleicht, was born on 1th of December 1980 and raised in Austria. All started with some old Discotapes of his father, which took a significant change in his interest of music. In the age of eight Steven spent hours of learning home organ and later on keyboard. Focused on the rising electronic music scene across europe he began to mix his first tapes on a DIY system made of an old 2 deck Stereo and Vinylplayer. Influented by Trance Artist's like Paul Van Dyk, Armin Van Buuren, Solarstone, etc. and playing in several underground locations, he began to produce his first tracks in 2004. 2008 after a break and a short trip into House Music, Steven made turn over to Trance again and fired up his own two Recordlabels (PulseTone Recordings / PulseTone Muted).