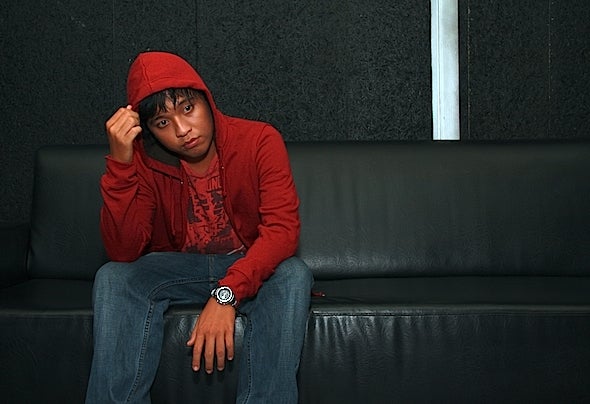 A relative newcomer to the scene, Bali-born DJ & Producer Leon Shady is fast earning himself a reputation as a force to be reckoned with on the music scene. Born and raised in the “island of the Gods”, Leon’s started his career in early 2000 as a dj and started producing music on 2010 . His style revolves around House with strong elements of techno and trance. He has a genuine love for music and you can hear the emotion that he channels into his work.