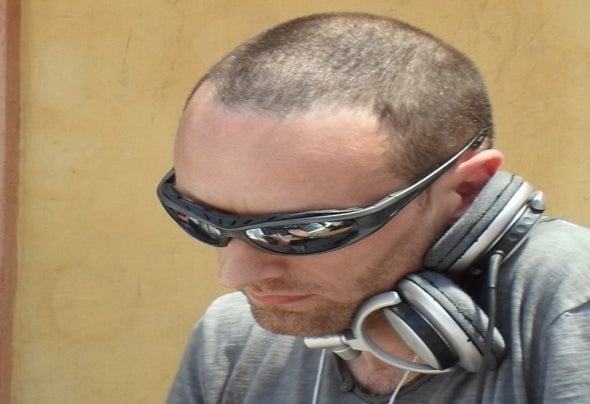 "7even Icon", class '73, he began to love music already as a child, until they become an integral part of his life.Finished school he continued his studies orienting it right on studying piano and violin, although his greatest passion, that of the electric guitar and bass, will soon become a reality. Fonda together with 6 other musicians a group Heavy Metal that will be called just "The 7even Icon".But it does not end here, from Metal subside after a few years to get interested in Trance and Progressive Music of the 90s, in particular, one evening in a disco in Romagna, a famous DJ of those years will drive pass the Mystic Force - Psychic Harmony (for him still one of the most beautiful songs ever), from there begins the journey then led him to do what he loves most still: "the Dj"In 2002, following a series of courses to hone the techniques of mixing and the use of tools used by Dj.In 2003 ends successfully the course "Sound Engineering and Recording"In 2009 he realized the dream of setting up his own recording studio, where he still makes his songs.Musical genres they prefer are: Techno, Minimal, Electro.It 's always looking to vary his Dj-Set including sound and bases are always different and innovative, so as to "DO NOT LOOK LIKE" to the mass that surrounds us today.Some of the rooms in which he played: Tenax, Yab, Goa, Bahia, Rivasud, Kinki, Villa Serena, Fables, Made in Bo, Backstage, Plastic Palace, Factory Club, The Factory, 45 RPM, Nice.