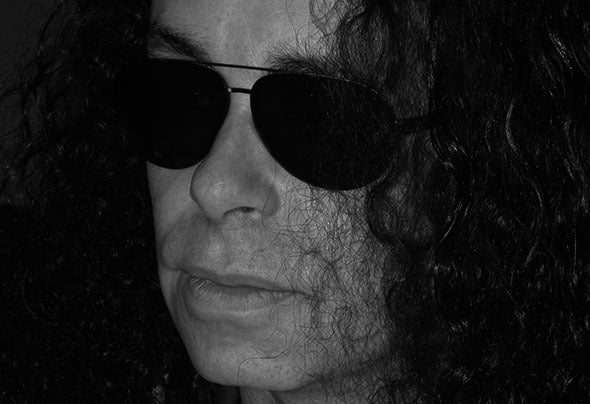 Nic Fuller is a songwriter, musician and producer who found music at an early age. Nic started to experiment with synthesizers in the late 80’s. Playing keyboards for local bands broadened his love of music and after a stint in a top London mastering studio as a maintenance engineer. He decided he wanted to be part of the creative process and started learning the trade as a programmer and mix engineer, working in recording studios around London and the Home Counties. He spent the next few years as a freelance engineer and producer working on many projects with various bands, artists, record companies and producers. Nic is most at home sitting in front of the the mixing desk, Production and arrangement is something he has a natural ear for and even with over 20 years in the industry, he still says, “he still gets a huge buzz when he finds ‘that moment’ when he is working on a new track”. Now working from his own studio, Nic spends his time writing, recording and producing. He has released a number of tracks this year and 2013 is looking like it is going to be a busy year.