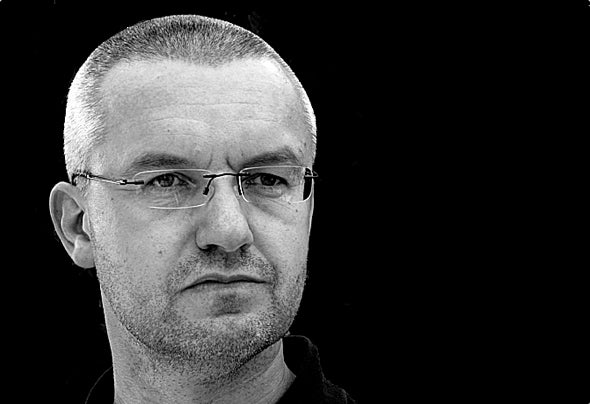 Tom Cloverfield is musician, composer, DJ and producer who became an important figure in the world of house and chillout music on the German electronic music scene. Meanwhile his songs are played by radio stations and famous clubs all over the world. He releases his work through his own label, Ultrasonic Music Germany. After a handful of well-received singles his full length debut album E-Talk was released in 2009. The next albums Universe and Sunny followed 2010, Jewels For Ibiza was released 2011. His tracks Acqua Azurra, in the electro genre, and Karboon, in the techhouse genre were recommended by Juno Download, London UK. Tom prefers to have richness and emotional texture in his tunes, thus creating hypnotic and sexy electronic music. Cloverfield was born in Nürnberg, Germany, in 1966, and began studying the piano when he was four. From this moment on it was clear: Music will be his passion number one forever. Tom says “I don’t create music to be recognized - I do it because it’s necessary for me.”