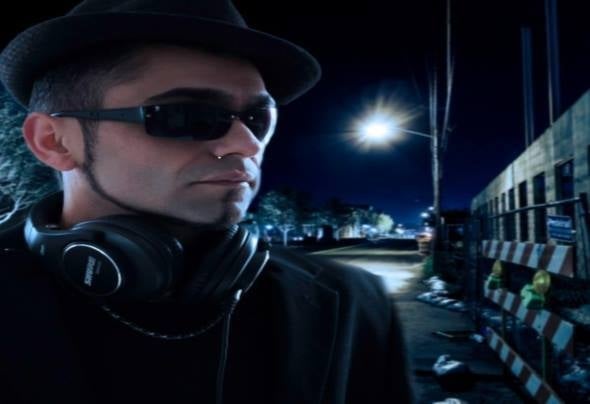 Andee Jay, in civil life named Andreas Reichelt, began his musical career as a guitar player in a school band. He was 15 as he detected his passion for electronical music like Sven Väth, Westbam, Marusha, etc.After contacting famous Dj’s, he started to collect experiences in mixing music. It doesn’t take a long time until he shows his qualification in a few scene clubs.1998 Andee Jay started a family, and because of this, the Deejaying was not number one in this time, but he still loves music at all and it was a strong part of his life.Since 2010 Andee Jay is producing music in his own sound studio for himself and began to bring his music to the market.