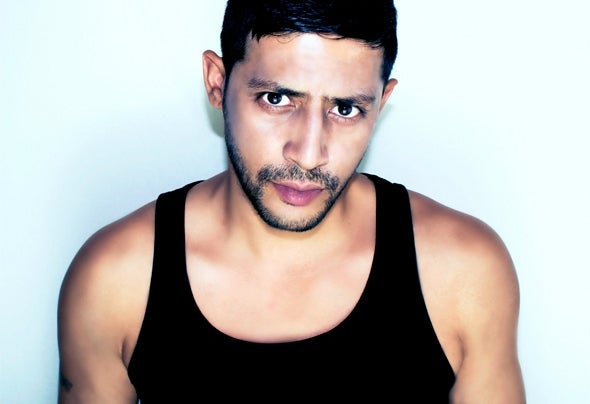 LH1 is an Electronic Dance Music Producer from Manchester UK. He blends worldwide influences with the latest cutting edge sound to create fresh, highly stylized music. Taking in genres such as Dubstep and Electro and things inbetween, he has gained significant online support for his productions and enjoys regular airplay on BBC radio. LH1 started with music in his daily routine from an early age. Born and raised in Rossendale UK then moved the city of Manchester where his music really took off. Jamal, is classically trained in Indian traditional folk music from his father which took him touring at a very young age. soon after he began performing with his friends on hip hop hardcore/metal and anything where he could get his fix of involvement in the music. As a preteen he was already composing, producing engineering numerous band's artist in his own studio. As he progressed, Jamal awareness of genres widened, and his interest in producing electronic music sent him wild. The move into the realm of electronic dance music was seamless and to incorporate everything he learned was his biggest passion. LH1’s development is undoubtedly linked to his unique and highly recognizable stylized sound. Its attention, highly detailed and carefully produced, remarkably catchy despite the complex musicality. Drawing from his diverse musical background spanning from classical to many genres then breaking through to Dubstep & electro house, LH1’s music not only draws from uncommon sources but also has the ability to appeal to a wider audience beyond the realm of dance music. A real musical prodigy from the start, LH1 is becoming a powerhouse beyond the EDM realm. His originality and momentum will unquestionably propel him into the world of superstars.