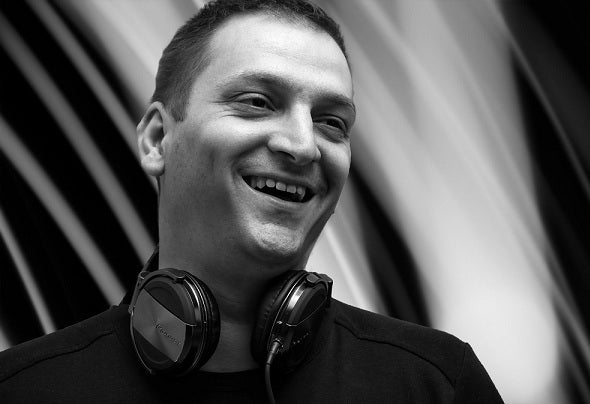 Club ShakerZ is in the club scene as a DJ since 2001. Besides his talents and DJing with vinyl and CDs, he also started to edit tracks so they made more sense for his DJ- sets.He is forward thinking club music and commercial productions alike, this one will take it to the next level.His eclectic love of contrasting sounds reverberate through his productions. There were a lot of new productions in 2017.He is still working on better and better tracks in the electronic scene, never losing sight of all influences he had along the way and keeping one strong element in his music, and that is groove! 2017 sees Club ShakerZ further destroy dancefloors with their heavy beats.His sound provide incendiary underground grooves to fire up sweatbox after hours and sleazy night spots the world over.