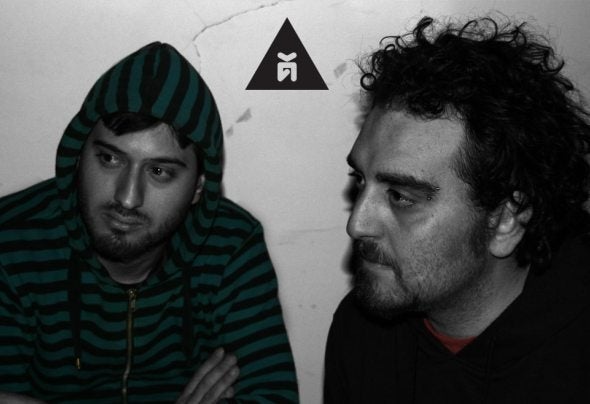 Killagroove is a musical project which was created in Torino (Italy) in 2011 by Alessandro Matta and Diego Trigilia. Their productions are based on Techno, House & Electronics.In 2012 they win a contest in Italy for Piemontegroove "Young Talents". In November of the same year, they play for big event of #C2C12 - ClubToClub2012.At the beginning of 2013 they land as Killagroove on Beatport with our own songs and they start to collaborate with Gianfranco Galleri as VJ, so now, their exibitions are more complete and captivating.From August 2013 they are resident DJ at Camping Bar Torino with our event called "Electro Invaders".In August 2014 they play for the Ariano Folk Festival 2014 #AFF14 Sonazone.At the end of 2014 they play for Club To Club #C2C14 at the railway station Lingotto, with a DJ set dedicated to public transit for the festival and on December 31 they are guests of the evening MOOoW! Winter mooovement at the Coconut Club in Ariano Irpino (AV) with a Live set.In January resume play at Camp Bar in Turin.In 2015 they meet Andreas Gunman, who through his label (Shaker Plates Records), they produce an EP titled "Hello World!". Thanks to Andreas and Andree Wischnewski on 29 September Killagroove play Live set in Berlin at the House of Weekend. While in October 2, 2015 for Tanz! event they play Live set in Göttingen at JT Keller.In the 2016 we coming back in Germany for another Tour for the release of Outsider Album under Shaker Plates Records.They play at BT22 in Greifswald on 14 may. Next they move in Kassel at 21 may and play at ARM club. The next day they go live on ksURBAN ©Freies Radio Kassel (105.8MHz) and in the night they rock in Herborn at Hessentag Underground Open Air. The last tour date on 28 may they play for the event 20 JAHRE GROOVY at JT in Göttingen. On October 29 of the same year, they are invited to play for the 17 Year old Toxic Family in Frankfurt at Tanzhaus West.