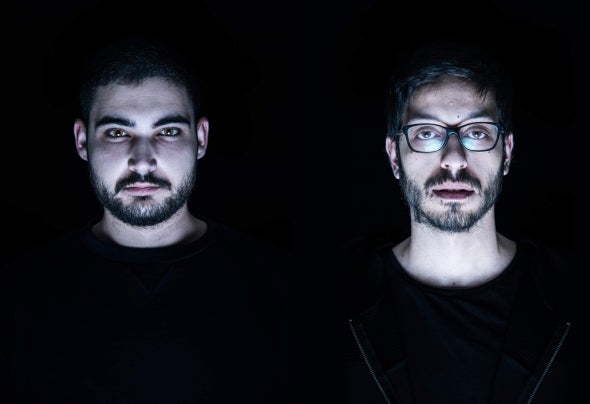 After 14 years of friendship Bleur & MB1 become a dynamic techno duo to discover a new world in the music scene. A combination of 2 different people and their sounds, result in a powerful, raw, dark and loud element. They are based in Thessaloniki where they are residents at Earth Club (Bleur) and Tokyo City Bar (MB1). Having released tracks in several respected labels such as the mighty Second State and waiting for upcoming releases at Set About and BLK DRP. A series of parties under the 'No Love' name hosted guests such as Mickael Klein, Andre Crom, Layton Giordani, TKNO, Christian Bonori, Anna V., Danny Fontana, Eddy Romero, George Adi, Paul Anthonee, Symmetric, Mike Pipes and many more, was the first steps settled the groundwork and fostered their ensuing chapter.