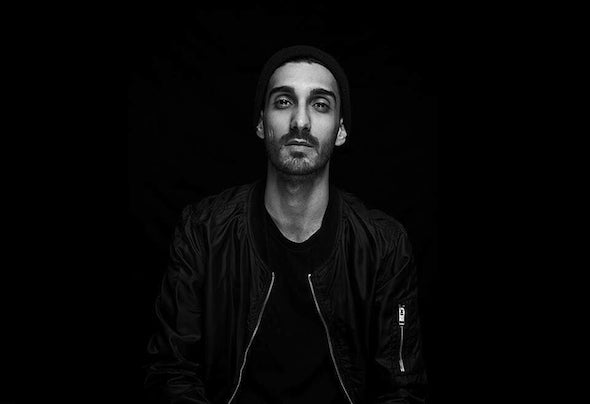 Simone Zino's introduction to music came at a very early age: the young producer, born 1990, started playing piano at 8, before switching to the world of electronic music and djs in his early teens. He was a regular party-goer at some of the most famous clubs of the Milan area plus countless private events and afterhours.He gained a spot as resident dj at Bolgia - one of North Italy's top venues - where he had the pleasure to share the dj booth with some of the biggest names in the game like Oliver Huntemann, Stephan Bodzin, Satoshi Tomiie and Joseph Capriati.After moving to Ibiza for the summer of 2010, he discovered the island's vibrant music scene, and beside attending the most celebrated clubs he djed at several afterhours gigs.In september 2010, he enrolled at 4Cmp Milan, a widely renowned music school, where he studied Cubase, Mixing, Post Production and Mastering, always keeping himself busy with his own productions and remixing. He collaborates with many record labels like Phobiq, Deeperfect and !Organism.In 2015 he becomes Dj resident of Milan's party Void.In October 2017 he releases his "Skepsis EP" on his own label "Ratis", run together the Void team.His tracks have been played by Joseph Capriati, Richie Hawtin, Adam Beyer, Tale Of Us, Felix Krocher, Sasha Carassi and many others.