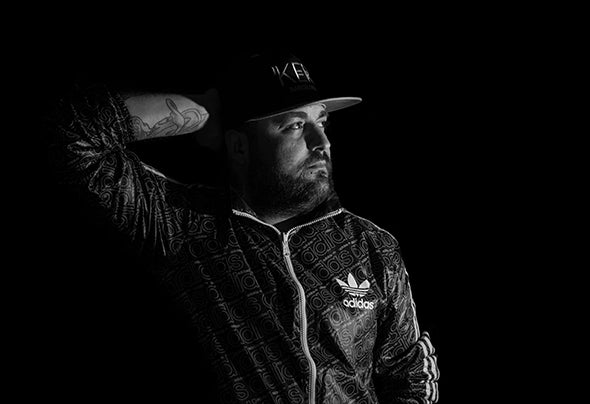 No need to introduce him. His passion for music,inherited from his father, is immediately intuitive. Mirko Fiore better known as as Mirko Flower is become one of the most popular DJs of the Milan's night-life.Since the beginning of the new millennium, Mirko cooperates with many clubs in Milan and foreign locations as the Beach Palace in Ibiza.His talent has now brought him to a remarkable career: special guest in various Italian locations and, from 2010, resident dj at Magazzini Generali - Milano where he is working alongside with the most important artists of the whole world as Richie Hawtin, Marco Carola, Carl Cox, Ricardo Villalobos, Magda, and many more.Mirko Flower is also figuring out many releases on labels as Witty Tunes, Monique Musique, Beat Therapy, Elrow Music, Lapsus, Push Push Music and many more..Nowadays is co-owning Beat It Music, a label that wants asserts in the electronic music environment.