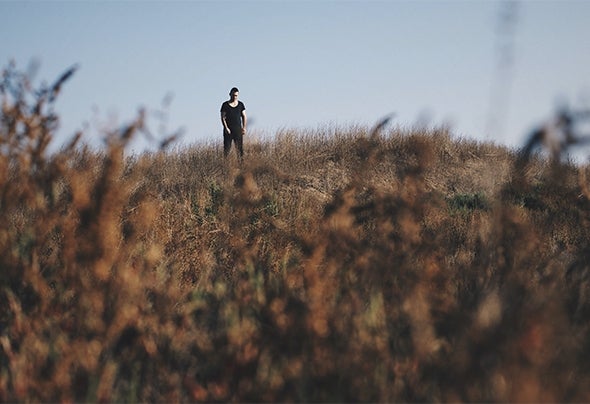 Joan Fabra was born in 1989 in Tarragona, Spain.At a very early age he felt curiosity and passion for music.At the age of 5 he started to play the drums and he won a percussion contest when he was only 7 years old. But this was not enough to him and at the age of 10 and during the three next years he had guitar courses, which made him get in touch with the basic core of music.At the age of 15 he got interested in the world of Djs and he started to make his first avant-garde mixes. His sessions are characterized by music which is ahead of its time, containing unique or original elements, or unexplored fusions of different genres.One year later he lead a local radio show together with two companions in prime time.He has never stopped evolving and in 2011 he got interested in knowing more about music production and he started a course to introduce himself step by step in this creative field.His sessions are mainly marked by different styles of music such as Techno House, Techno and Deep House. This young dj has shared booth with important artists in the main music clubs in his area as well as big festivals.