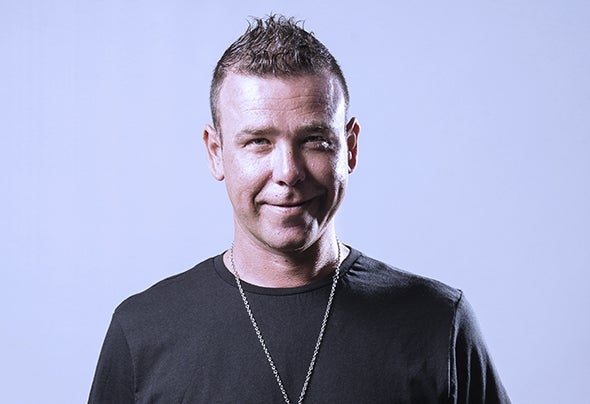 When you talk about Jose Ponce you are talking about of one of the most relevant producers in Spain. He already has his own space between the best group of upcoming artists in Spain. To sum up his career is not easy, but we could link it to three main definitions: Rhythm, Forcefulness and Evolution.Jose Ponce was deep linked to music since he was 15. Fastly, when he was 18, he converted his passion to his profession. In 2008 he has already developed his skills as artist. He founded his first music label, Insolito Records, having a great success and catching the attention of artists as Luciano, Alex Kenji, Umek, Nick Harris or DJ Lion, who support his works.In 2009 he manages and leads Loca FM Radio Station for Seville. Currently his Radio Show is aired through many radio stations in Spain.Due to his dedication and skills he also has released his works through worldwide music labels as Toolroom, Lapsus Music, Tactical Records, Recovery House, Deux Minds Records, Le Mans Recordings, Galore Music, Bedroom Music or Musak Records.After the years, Jose Ponce has achieved great goals which is reflected in his popularity as artist and producer. In 2011 he reaches his most important number of performances, 150 in Spain. In this year, he also get his first international performance, he played in one of the best well known clubs in Morocco, 555.Jose Ponce converts his DJ sets in pure energy in an exclusive way, mixing deep sounds and drums by connecting to the public very deeply.