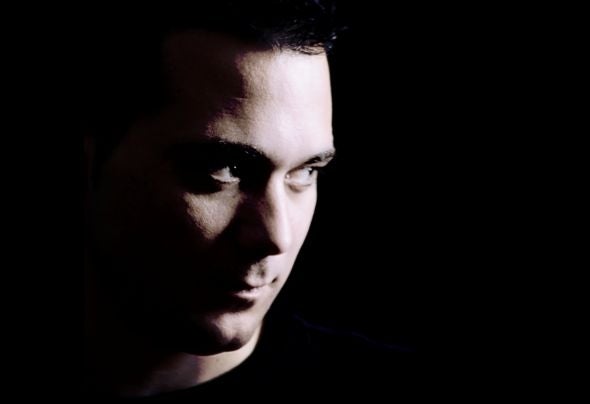 Josh DaFunk (dj and producer) began his hobby for the electronic music in the middle of 90's and when he was 14, he started to play the vinyl, ("Bert Vol. I- Rhythm" ; "Cosmic Baby- Fantasia" ; "Green Velvert- Flash"), amongst other classics of the 90's techno; on the influence of nightclubs as ACT V, Spook & Chocolate, in Valencia.In the en of 2009, he started to produce with him friend Ovidi Adlert and they created a track "Cocaine Train" which was the number 60 on the Beatport Top House.As a result for this, he continued producing and he has released by: Darkside Digital Records Tech It Recordings; Real For Play ; Tuamotu (Alex Kenji & Manuel De La Mare) ; Maquina Music ; Dirty Deluxe Records ; Crystal Sound Records ; Comfusion Records; Supermarket ; Recovery House.He has received support of artists like as: Mark Knight, Konstantin Yoodza, Loko, David Amo y Julio Navas, Tony Thomas, Markus Schulz, Hollen, and more artists.Now a days he is resident dj in the most popular club in the mornings of Valencia (Lou Morning Club).He has played in clubs such as Row 14, Florida 135, Spook, Puzzle, Revival, Mixture, Area 46 NOD; and he has shared the flyer with artists like as: Jay Lumen, Da Fresh, Joseph Capriati, Steve Lawler, Raul Mezcolanza, André Vincenzzo & DJ Murphy and more.