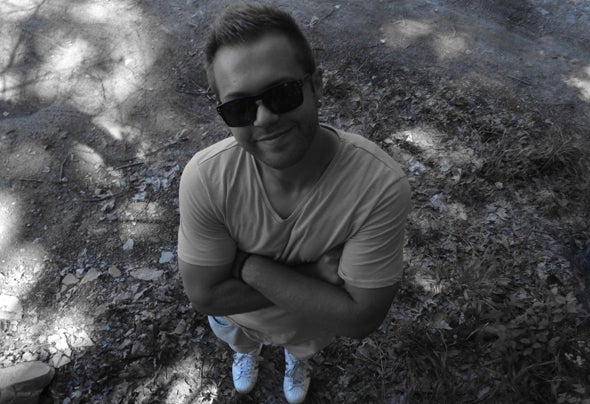 Welcome to the world of Micky LaFreak, one of the younger DJs in South Eastern Europe. DJing and music were always part of Micky La freak's background: even in his pre-teen years he was fascinated with synthesisers, drum machines and other sound making gadgets. This period of his life takes a major role in his musical education. His passion for electronic music was born in 2004. His first public performance as a DJ was when he was 15 years old in a local club. At 16 years old he became resident at a local club where he comes in contact with better Dj's who helped him in the selection of new electronic sounds in his sets and had a great influence on his further musical experimentation. On his performances he presents his quality as a dj.He often has House and Tech House sets and creates good club music during his performances.https://soundcloud.com/mickylafreak