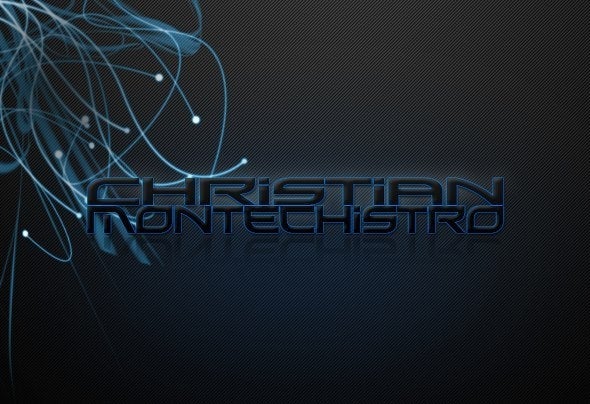 Krisztián Kovács aka. Christian Montechistro is a hungarian music producer, who was born in little city, near Budapest, Hungary. His interest 4 music formed when he was just a kid. In elementary school he sang in the school's choir, and won some prices. Form year 2011 he started to produce his own music, First release on Beatport : 29th November, 2012 "MNML Venom (Pospero & Montechistro remix)