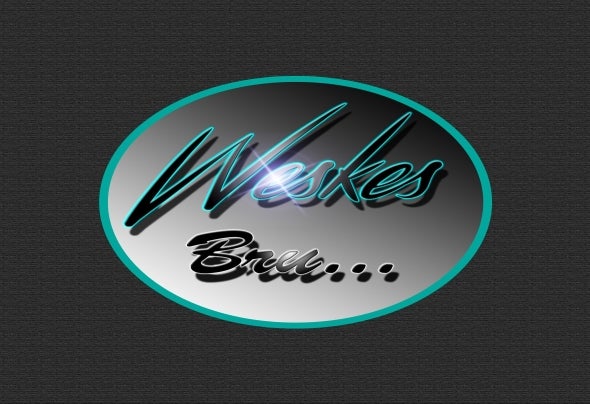 "I draw musical inspiration from a multitude of sources” says Wes. “I'm inspired by the sounds from the 80's era and have a love for vintage synths. My underlying genre is House but I don’t like to restrict myself. Synthwave, Funk, Disco, Deep and G-House are all influences.""The first 6 to 12 months of producing was difficult and slow going as I have no formal musical background” he explained. “What it lead me to do though was work tirelessly at sound design."He sees this as an important skill to set him apart. "To me, being able to design my own unique sounds is something that puts you a notch above and gives you the power to unleash creativity in full. I want tracks to be engrossing and something listeners can remember even after they take their earphones out. I hope to get to a place where my music can stand on its own, where people can pick out exactly which tracks are produced by me on first listen."