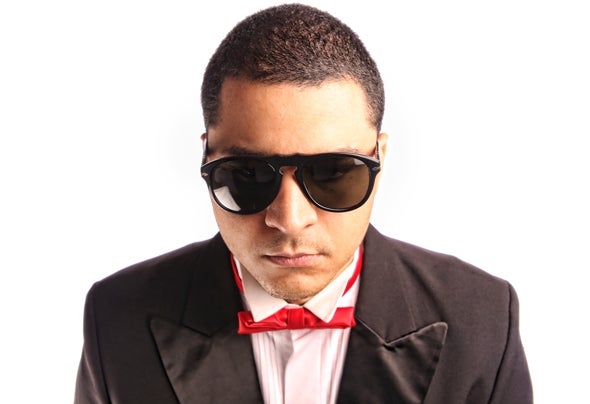 Doozie Music is an e-music Project created and guided by the Brazilian DJ Rodrigo Kost. Kost was born in Brasilia city but have grown in Santa Catarina state. Rodrigo became popular on the scene because of his versatility. He’s resident in the most important clubs in Brazil and has played in the biggest Festivals and parties. Dooozie was born to give life to Kost’s wish of working in an authorial e-music project ion the Concept area. The name fits perfectly with the idea of the sound: doozie is a nickname to Duesenberg Automobile & Motors Company, an old german company of luxury cars. Gangster’s favorite kind of car. Everything in this project is new. The tracks are a mix of Tech, Techno, Deep and the revolutionary Gangsta House, a style inspired by the Deel funky and the 80’s Hip Hop. With his gangsta sets Rodrigo is part of Trattva Music’s casting and is about to release tracks to big labels as LOKIK Records, Trattva Music, Muzenga and G-Mafia Records. Doozie Music is also resident from Up Club, a stage in Universo’s Paralello Festival, one of the biggest in the world about alternative music and culture. The project is also resident at the club Garden Joinville, in Santa Catarina.