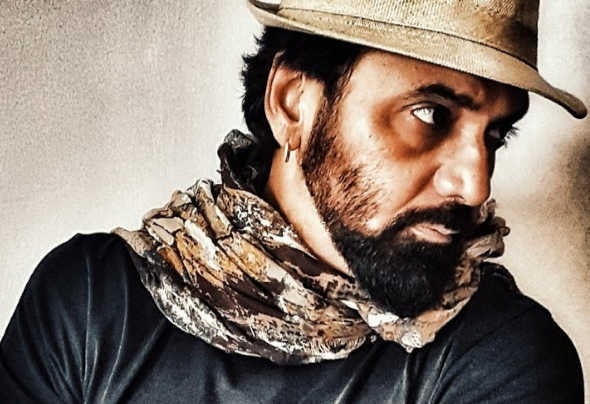 Vishal Malik from New Delhi, India, who has been music enthusiasts since his childhood, emerged as DJ with an understanding & inclination when it came to choice of music. A gregarious jock who never can put a foot wrong.  He finally stepped up to the next level & Dual Disco was born. Dual Disco has released it's music globally on major record labels, available on all major digital platforms with his debut EP charting straight at #02 on Beatport. What further sets him apart from many of his peers is a sense of rhythm, informed by his global roots and time spent growing up with exposure to the right kind of quality music where he learned musicality at its best. Deep house, Tech and Disco were early influences. Later Indie dance and subsequently house and its sub genres became his forte.