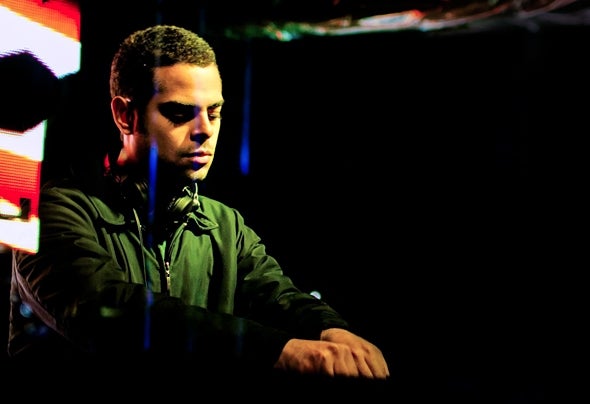 Smutty and Funky is the new solo project of Cícero Chaves. He is also the owner of 11Hz Recordings and part of the Tech House duo Freakslum.Cícero Chaves, is a Brazilian DJ and producer who began listening to electronic music in 1997 and started producing his own tracks in 2000.Since then he has produced several different styles of music, from tech-house to hip-hop.He has also worked as a sound producer and sound designer of soundtracks for films, nowadays he dedicates his time to the production of tech and deep house.