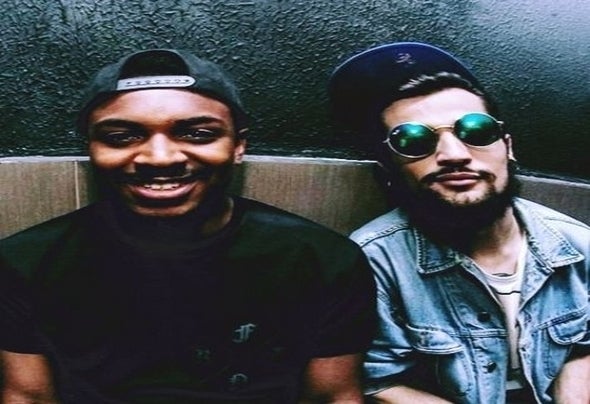 Applying filters and breaks in the French House and giving a new face to Indie already known, the duo formed by Duck and Golden Kong have released tracks through various labels worldwide, have played at many clubs in São Paulo, such as: Bar Secreto, FunHouse, Lab, Squat, Mono and Tetriz Club in Campinas, leaving a single style of sounds. They share love for games, Brazil Sounds, Kraftwerk, Daft Punk and many other pearls of electronic music.