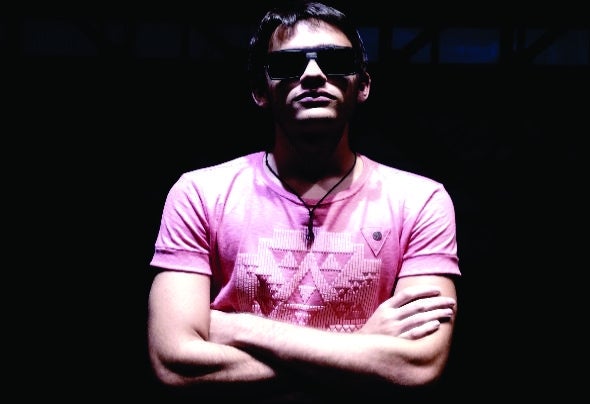 4 years working as a DJ and there are 2, as a music producer, Andre Queiroz, presents to its audience an innovative performance, accompanied by a diverse and danceable rhythm. His wandering by Set's subgenres of house music, with influences from artists like Kolombo, Karmon, Fabo, Vintage Culture, Do Santos, Federico Scavo among others. Currently, Andre Queiroz, launches their original productions by internationally renowned labels, On The Rocks Records of São Paulo, South B Records of Santa Catarina and Mellophonik Records of France. Grooveria their EP, released by On The Rocks in late 2013, signed his name on the national scene with reviews of European and Brazilian artists. This EP was featured on the front page of a major website selling electronic music, Audiojelly for over 3 weeks. This year Andre promises to bring many new features, some of them are already on their soundcloud. Check it out and discover a new concept!