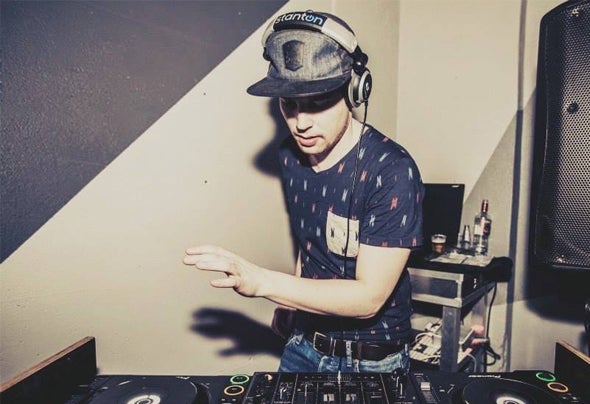 Paul Klitsie was born in Utrecht, the Netherlands. When he turned 17 a friend showed him how to “spin the wheels”. This way he found his new passion. It did not take long before his DJ ”career” kicked off. After a while he appeared at all kinds of parties and soon became the resident DJ at a local club. It was in that period that his taste of music evolved into his own style as we know it today. His DJ sets are filled with deep and groovy (tech-)house sounds but they also include the sounds of minimal and techno and everything in between as long it has the right feelings and vibes according to Paul. At the end of 2009 he decided to start producing his own music. For many days and nights he spent his time learning the tricks of the trade (and he still does). He does not limit himself to just one style of music, which makes him a producer found in different music scenes. Nowadays people, within and outside the Netherlands, are showing more and more interest in his music, resulting in the release of his first single in 2011. This will definitely not be the last time you hear from Paul Klitsie, so keep an eye and ear out for him!