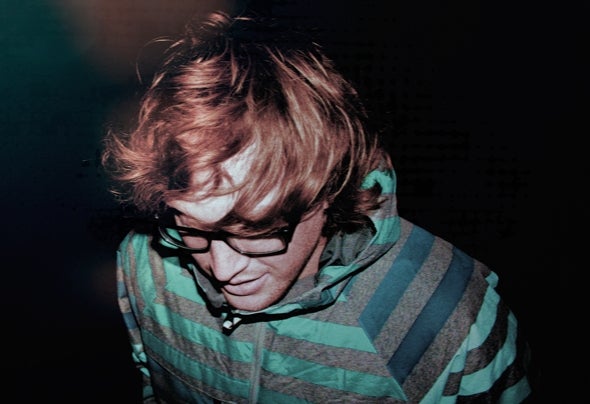 XLR8R: ''Clearly, even the Netherlands is rightfully infatuated with the classic Detroit sound, and Last Mood does an admirable job folding that influence into his work, as the swimming electric piano, rounded bassline, and grooving swing employed here have their roots in the classic Midwest sound''Rotterdam-based Dj / Producer Last Mood (Stefan Rijsmus) is starting to get some momentum. Ever since he hit the scene on the Spanish label Your Only Friend with his remix of Lady Blacktronika's ''If Some Rain'', he's rapidly been getting swooped up by labels such as Dirt Crew Recordings. He's also recently featured on Mixmag and included on 22 beats. An initiative of 22tracks. This is a compilation containing 22 extremely talented Dutch electronic producers, creating a forward thinking sound that's not too often heard in the Dutch musical landscape. 22tracks invited Last Mood to join this wonderful journey.Last Mood's tracks are already played and supported by the likes of: Jimpster, Shur-I-Kan, Ekkohaus, Bushwacka!, Franck Roger, Osunlade, Brothers Vibe, Mr. G, Lars Behrenroth, Afrilounge, Danny Tenaglia, and many more.And let's not forget to mention that he's also one half of the duo 25 Places. A musical project together with Tayfun Sarier. They recently releasedtheir debut EP on the German Imprint Liebe*Detail.This is just the beginning. So definitely keep an ear open for this newcomer!