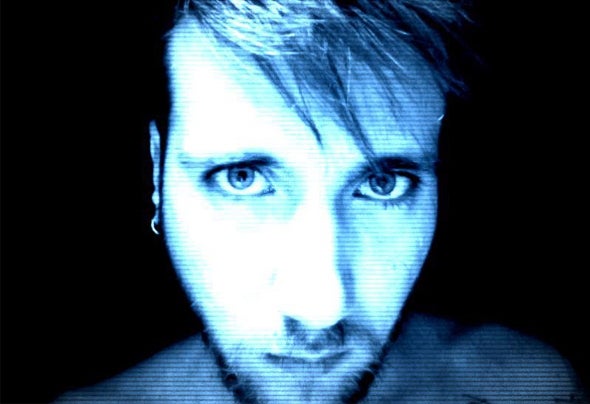 Harris Tzigkounakis (aka Funkyfish) was born in 1988 in Larissa. Started as a Dj at the early 00′s in local clubs, bars & parties and that continued while he moved for his studies to Patras. Since 2005 he has started producing his own music and working in partnership with several artists and young local producers.The result of this work was a number of original tracks, remixes, bootlegs and appearances all over Greece. His production style can be described as deep & tech-house with progressive vibes and sounds inspired by his influences. In the last three years he moved to his own studio where he has been working on House,Tech-House and Progressive music. Finally, in 2012 he will make his first EP ”Smokin’ ” which will be out by Minitree while at the same time collaborates with his brother for new releases. He has made remixes for many artists such as Lyr, Aron Scott, Dave Spoon, Kai Urig, Vlegel, Nikko Sunset, Axwell & Ingrosso and many more.