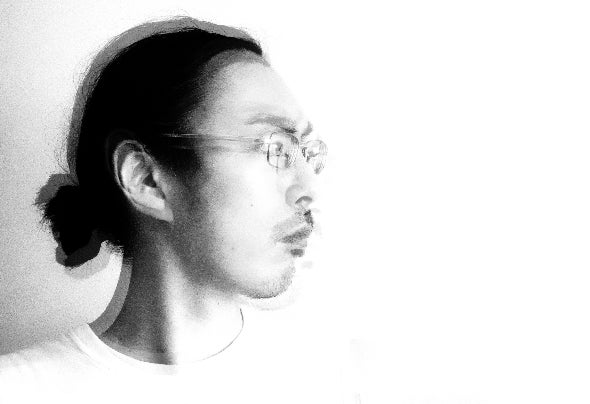 Kawatin’s versatile sound contains numerous facets of the electronic music spectrum. From laid-back ambient vibes to driving techno grooves, he tickles everything out of his synthesizers, plug-ins, and modulators. His musical journey began with the “DJ Kawatin Okawari Show,” where he presented his deep and underground sound for over five years. He started producing his own material in 2006 with the “Steal The Funk EP” on Play Recordings, followed closely by his remix of Si Begg’s “My Style,” gaining worldwide attention for his sound. In 2011 he released his “Tokyo Salvage EP” on Ricochet Recordings, which quickly became a hot record in the underground scene and was selected for Tracks of the Year on the PMS Show on BBC Radio. A few exciting releases later, he started collaborating with Germany’s VORDERGRUNDMUSIK and made a remarkable debut with his “Weightless World” EP. It included a killer “Reboot” Remix as well as a banging techno version by Martin Merz and was supported by the likes of Sasha, M.A.N.D.Y., Sama Abdulhadi and Anthony Pappa.