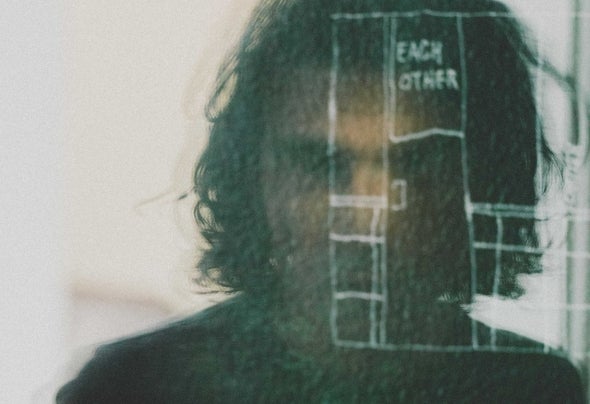 Matteo Scano was born in Cagliari on November 1984. He started making music playing bass and guitars with the band Preombra. After his first project with the band in Italy switched straight into the electronic music in Berlin. His music can be defined such as Techno, Eclectic Dub, Drone, House, Ambient and Noise.