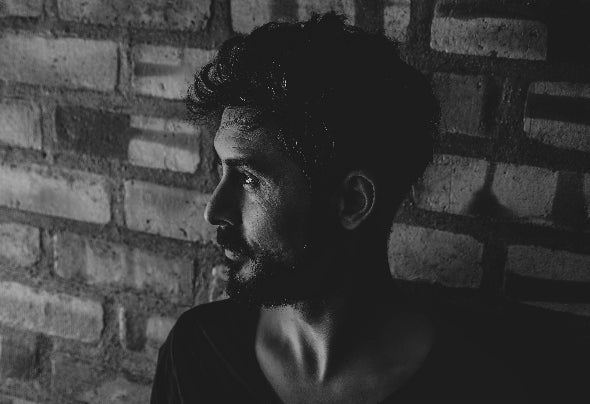 Born in Asturias, Ben Carús has had a close relationship with Techno from an early age. At the age of 13 he began to listen to dry, industrial sounds of Birmingham mixed with the most characteristic sounds of Detroit on cassettes and discovered the marvel of the sound of Techno.  This is when he developed the concept of what elementos are needed to create a good Techno set. A hypnotic vibe that must catch the listener from the beginning, speeding up and darkening randomly to say goodbye in a smooth and elegant way. The first contact with decks is at the age of 17 and he finally begins a new era of creativity and musical selection, mixing different sounds and adapting to new musical trends and techniques. He has recently started his career as a producer, challenging himself to discover his own sound enabling him to materialise the ideas he has in his head and make his contribution to Techno .