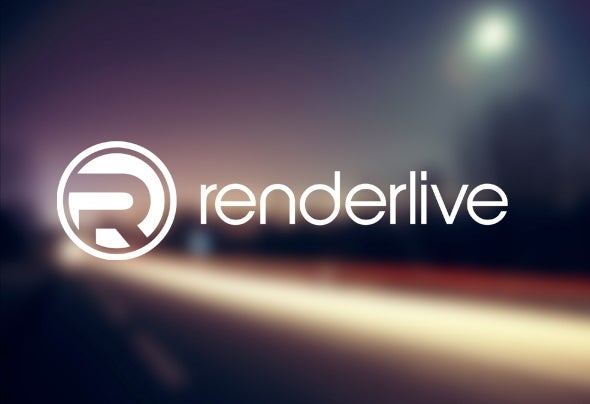 Renderlive is the alter-ego of the young Mexican producer Francisco Marmolejo whose style is a mix of techno, tech house and deep house, all of which have influenced his work from an early age. It was while studying communications that he developed an interest in multimedia, particularly graphic design and audio production. He continued his research in more depth by completing various courses and diplomas in several different concentrations and, influenced by the many accomplished artists and important festivals he encountered, finally decided to pursue audio production while continuing his work in multimedia design. He debuted with the single Riser, the 2012 track he produced under the label Royalbox Music in the UK. His followed this with his first Ep, Processing, published by the label Speedsound Rec Brazil, whose two tracks are full of energy and a continuing development of his former style, providing a clearer perspective on how his work will continue to evolve, promised by his evident perseverance, hard work, and love for what he does.