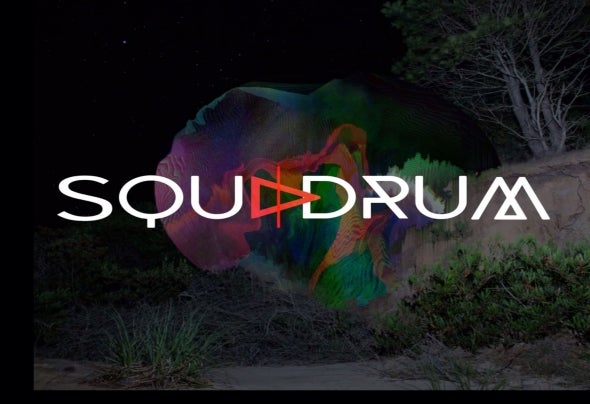 In the year 2014, Squadrum was introduced as a two-headed techno formation, consisting of Ken Young & Dēevē Āch. Since 2019, Squadrum further evolves and operate as a one-man frontal assault, with Dēevē Āch who’s taking the reins. Driven by the darker sounds, he stands for providing a raw sense of identity. Crispy driving percussive elements, pounding analog basslines, layered drumkicks and this and that. All that...with a wink, pumpin’ through your soundsystem, focusing on the 'somewhat more' empirical, dark, edgy and harmonic tones.