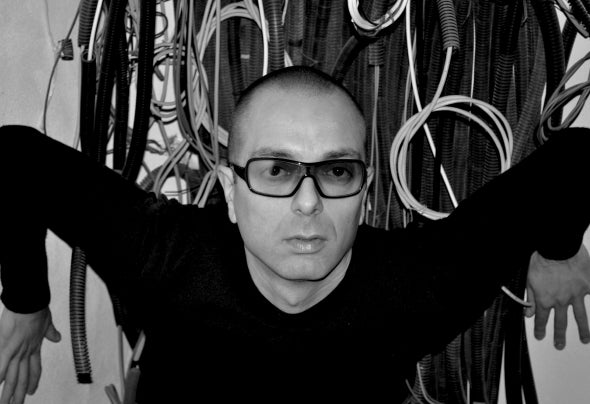 Angelo Posito, Italian Dj and Producer, born on 1975, started his dj career at an early age and went on to play in many clubs and events throughout Italy. In 2004 he made his debut as a producer on the famous New York label "KingStreet Sounds". He remixed important artists such as Big Moses, Kenny Bobien, Barbara Tucker, Tuccillo and Johnny Dangerous for them. He receiving great acclaim in the charts and by many top international DJs. He has also collaborated with labels such as EON5, Intenso Recordings, Beatfreak Recordings, Drum Pressure Records, Dark Vibe Productions and Dark Side Records. Followed by many his "Dark Dirty Underground" radio show, broadcasted by many radio stations around the world. Gifted of a great mixing technique, he defines his sound “Global house” and in his sets he proposes a mixture that includes all kinds of electronic music, shaping a powerful and involving sound composed by Deep, Tribal, Tech and Dark sonorities.