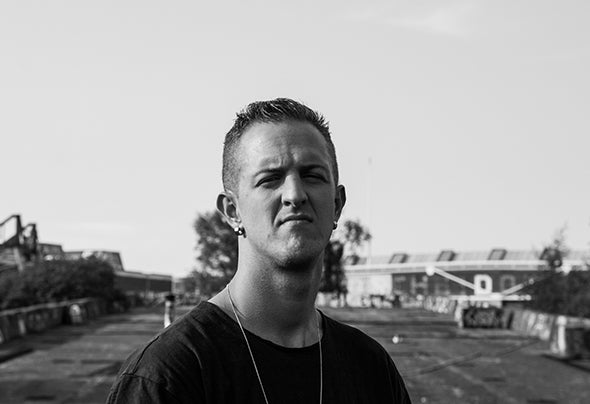 Benkő Könyves, also known as Dubstone, is a techno producer and jazz drummer from Hungary. He started out his career studying drums and classical music in high school. After graduating from university he discovered the urge to know more about electronic music and started producing on his own. His very first track received a lot of attention and was released on Phunk Investigation’s Miniaturesrec label. More tracks followed on labels by the likes of Pursuit Recordings, Voltage Records, GuessWhat Records, Beatfreak Recordings, Black Kat, and many more. A short time after moving to Australia he started playing gigs all around the South Pacific (Australia, Fiji, New Zealand, Vanuatu, Tonga and more). Currently he is based in Amsterdam, part of the live electronic act “DANSOR”; besides working on his solo career.artist.